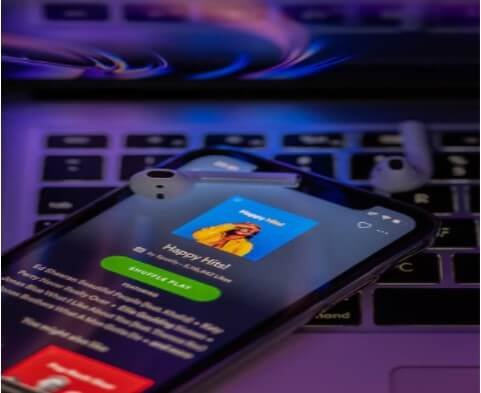 Are you updated to the top chart songs that are most streamed by people this 2020? Do you want to know the leading artists and the top 1 song on the list?

Now, let’s get you updated and who knows you’ll be hooked to them after knowing them.

Stay tuned in this page and you’ll discover new songs and artists that for sure will get you inspired and groovin’.

“Daisy” is a song by American singer-songwriter and rapper Ashnikko. The song is all about the character Daisy, a vigilante who kills rapists and leaves daisies behind as a calling card.

This song was written by Ashnikko and Thomas Slinger and was released on July 9, 2020.

It is a song by Canadian singer Justin Bieber featuring American rapper Quavo.

According to Justin Bieber, he named the song “Intentions” because he thinks that a lot of us forget to set intentions. He added, “As humans we get caught up in our everyday worries and struggles. What we set our intentions on makes a difference on the outcome of our life and the quality of life that we live”.

American singer and rapper Doja Cat is the singer of this song “Say So.” It was released on January 24, 2020. This was written by Doja Cat herself together with Lydia Asrat and Dr. Luke.

It was said that “Say So” is a song about a girl who wants her male friend to stop playing and confess his love to her.

Top 7 Rain On Me (with Ariana Grande)

“Rain On Me” is a song by American singers Lady Gaga and Ariana Grande. This song was released on May 22, 2020.

This song was described by Gaga as “a celebration of tears”. She said that the song is all about being able to keep going despite the hardships of life.

Lady Gaga and Ariana Grande are also one of the writers of this song.

“Headlocc” is said to be a bit more streetwise as the rappers continue to spit bars about their luxury-filled lives.

This is a song by an American rapper, singer and songwriter Roddy Ricch.

“The Box ” has gained more popularity also because of its distinctive squeaking sound effect that is comparable to a squeegee being wiped on a window or a door creaking open and closed.

This is the reason why this song is one of the Top Memes on TikTok.

It is a song by English singer Dua Lipa.  Dua Lipa was also one of the writers of the song. The song was released on March 25, 2020.

The song is all about Dua Lipa questioning if a new love will leave her broken hearted.

“Mad at Disney” is a song written about becoming disillusioned with love after all false expectations of romance from Disney Princesses’ films.

This is a song by American singer Salem Ilese. It was released on July 24, 2020.

This is a song by Canadian singer the Weeknd. It is all about the rekindling of a relationship and the importance of his partner.

This song was released on November 29, 2019. This song became number one in 34 countries, including the US and Canada.

“Yummy” is another song by Canadian singer Justin Bieber. This song was released on January 3. 2020.

This song was said to be a love letter to her wife Hailey Beiber and the lyrics were said to be an ode to a young couple in love.